YH Dato Ishak Mokhtar and family came and graced the occasion with us. 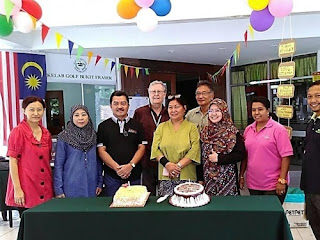 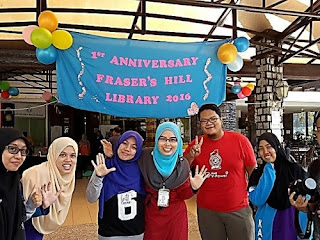 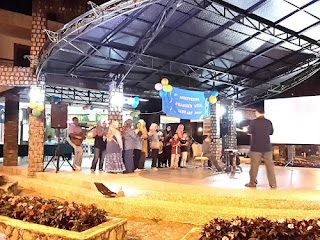 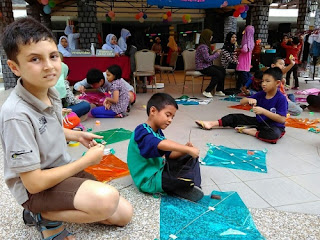 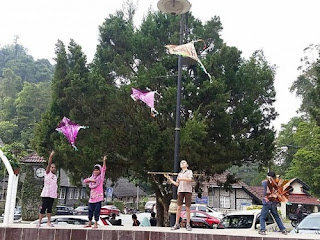 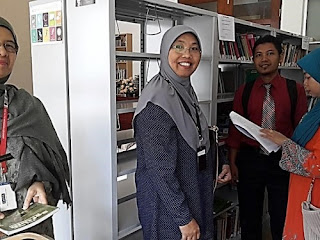